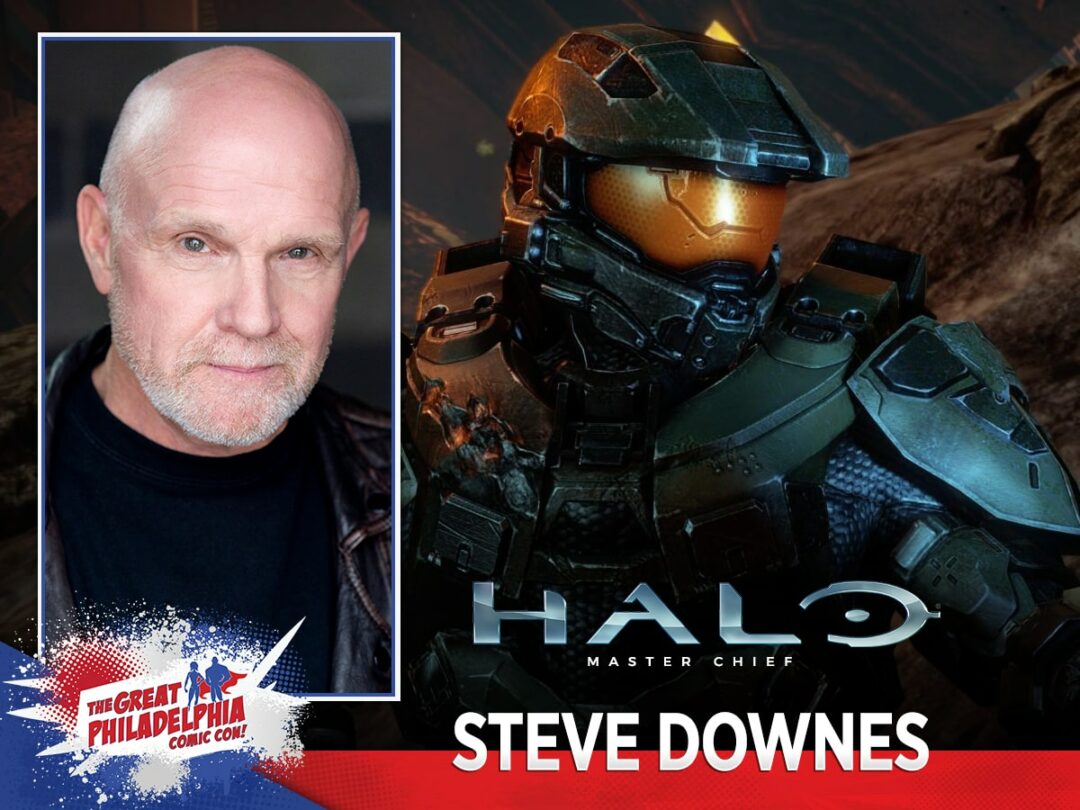 An American DJ and voice actor. He is best known for his work as the voice of the Master Chief in the Halo video game series.

He worked as a disc jockey at Los Angeles, California, Album-oriented Rock radio stations KWST (1978-1981), KEZY-AM (1981-1982) and KLSX (1994), but is best remembered working evening drive at KLOS from 1982 to 1991. He frequently hosted the live call-in talk show, Rockline in the early 1990s. Most recently, he worked as the morning show host for 97.1 WDRV “The Drive” in Chicago, Illinois. Downes also hosts the nationally syndicated radio show “The Classics”. He is married to fellow voice actress Liz Zweifler.