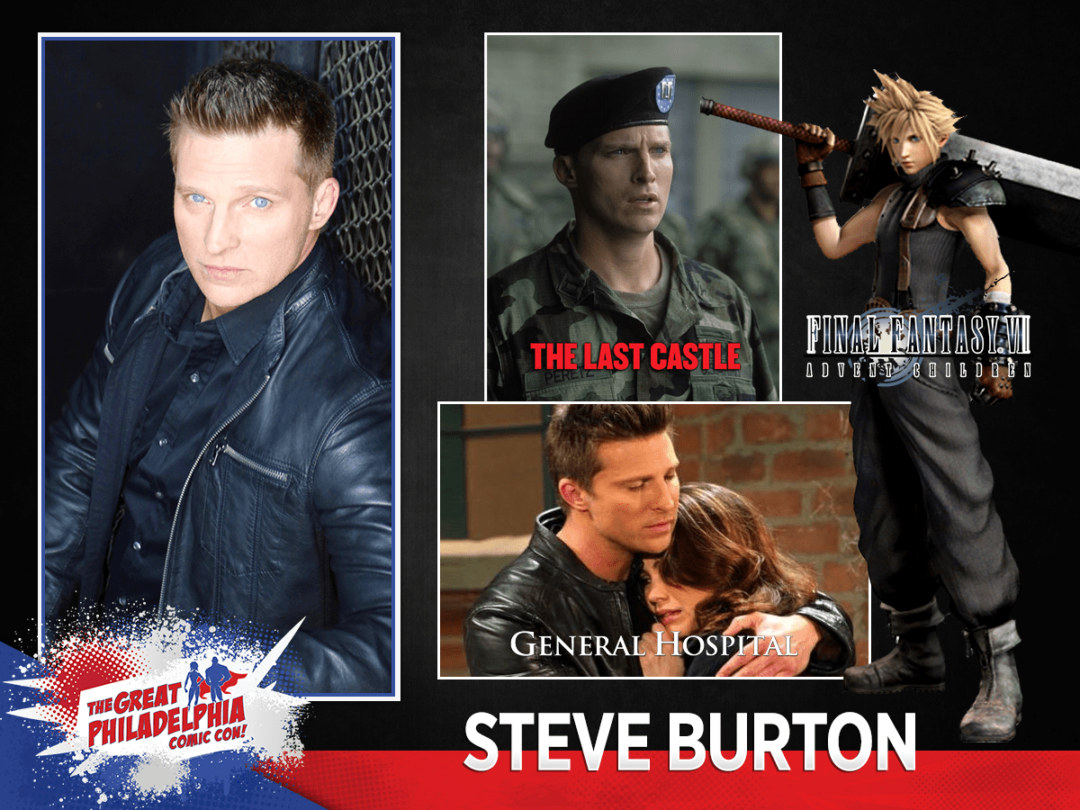 He is an actor and director, best known for his work on Daytime Soap Operas General Hospital as Jason Morgan, nee Quartermaine; and The Young and the Restless as Dylan McAvoy.

Pop Culture, Anime, and Gaming Fans will know him from his voice work in Final Fantasy VII: Advent Children and spin off games including the Kingdom Hearts Series where he voiced the character Cloud Strife.

Movie fans will best remember him from The Last Castle with James Gandolfini.

He has been married to Sheree Gustin since January 16, 1999. They have three children.