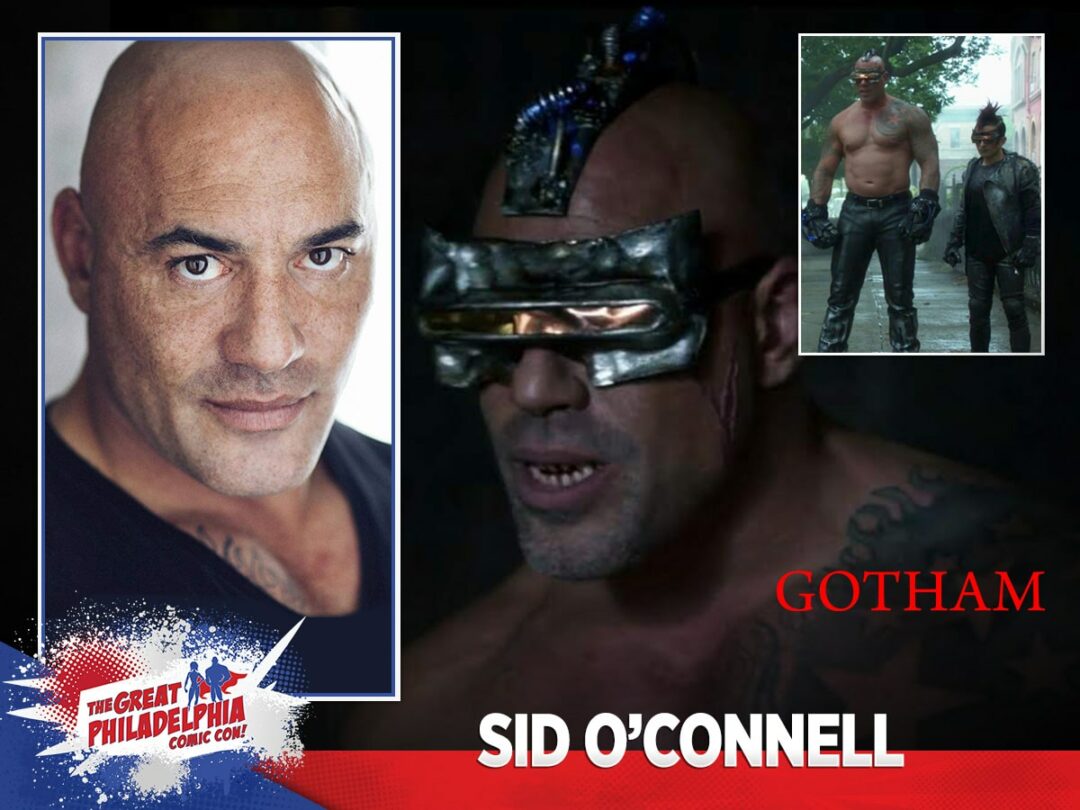 Sid O’Connell is a native New Yorker of Jamaican and Irish ancestry with humble beginnings as a weight lifter and construction worker. With an unparalleled interest in personal health, physical fitness, professional bodybuilding, and martial arts, Sid’s indomitable drive has modeled himself into the textbook Hollywood action star and public personality. But, Sid’s depth and range as an actor transcends his formidable exterior. As a practice, Sid doesn’t subscribe to the “dumb beefcake” film role stereotype, but rather exercises a serious commitment to the seventh art. His undying dedications to his personal improvement regimens are echoes in the efforts Sid puts forth in the exploration and presence of his acting roles. In 2013, Sid was featured in numerous domestic and international television advertising opportunities as well as appearances on multiple primetime CBS, NBC and ABC series such as Elementary, Blue Bloods, Person of Interest, Mysteries of Laura and more. Sid’s deep resonant voice and muscular physique have afforded him roles in which he’s seen doing feats of strength and complex stunt work as highlighted in Rahaman Studios’ independent film, Pain, and BX Filmz’s Patient 23. Sid has typically been cast in everything from antagonistic roles to comedic ones demonstrating his wide array of skills. In only a few short years, Sid has worked on everything from independent short films and web series to advertising ventures and feature films. This year, Sid worked on the film INSIDE GAME directed by Randall Batinkoff with Will Sasso, Nick Cordero and Scott Wolf and is featured in Jim Jaramusch’s new feature The Dead Don’t Die starring, Tom Waits, Adam Driver, Tilda Swinton, Bill Murray, Chloe Sevigne, Steve Buscemi, and Selena Gomez to name a few. Most recently, Sid O’Connell had the honor to bring to life the MUTANT LEADER on GOTHAM. Sid found it incredibly rewarding to bring this incredible character from the comic book pages to the screen and make it his own. Mutant Leader is one the best Batman villains to date.