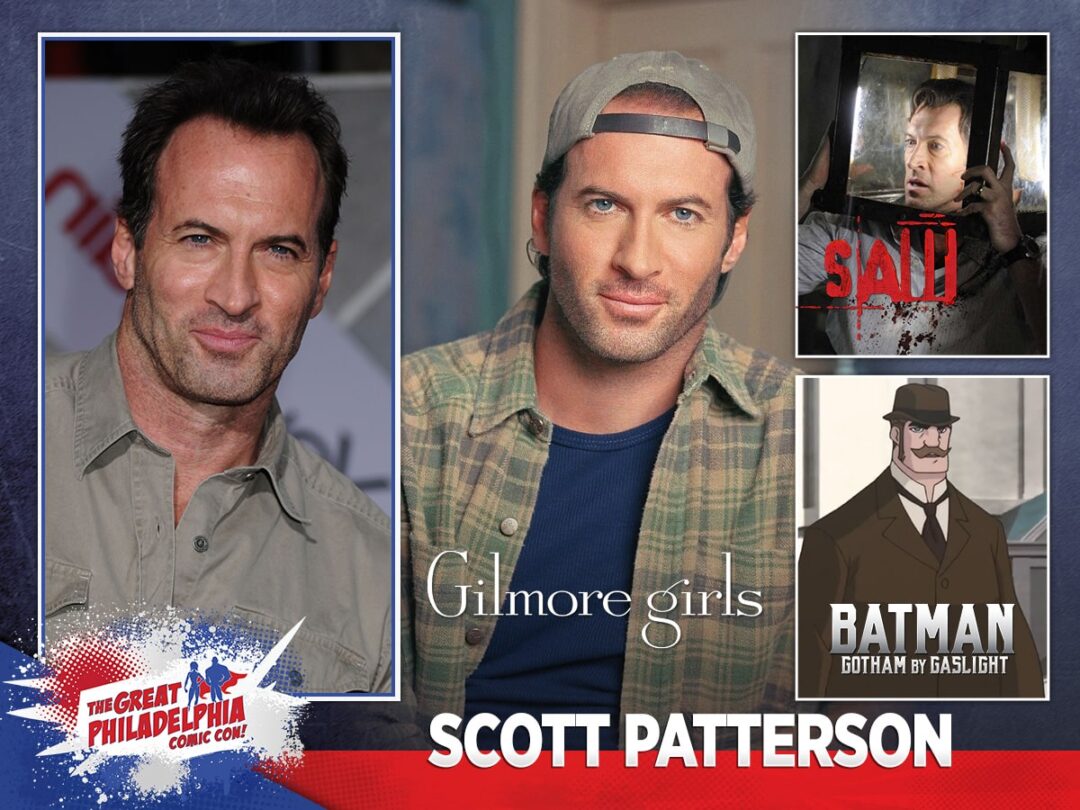 Scott Patterson is an actor and musician best known for his role as Luke Danes in Gilmore Girls and as Special Agent Peter Strahm in the Saw films! He also starred as Michael Buchanan in the NBC drama series The Event and as a Tenctonese alien commander in the TV film Alien Nation: Dark Horizon.