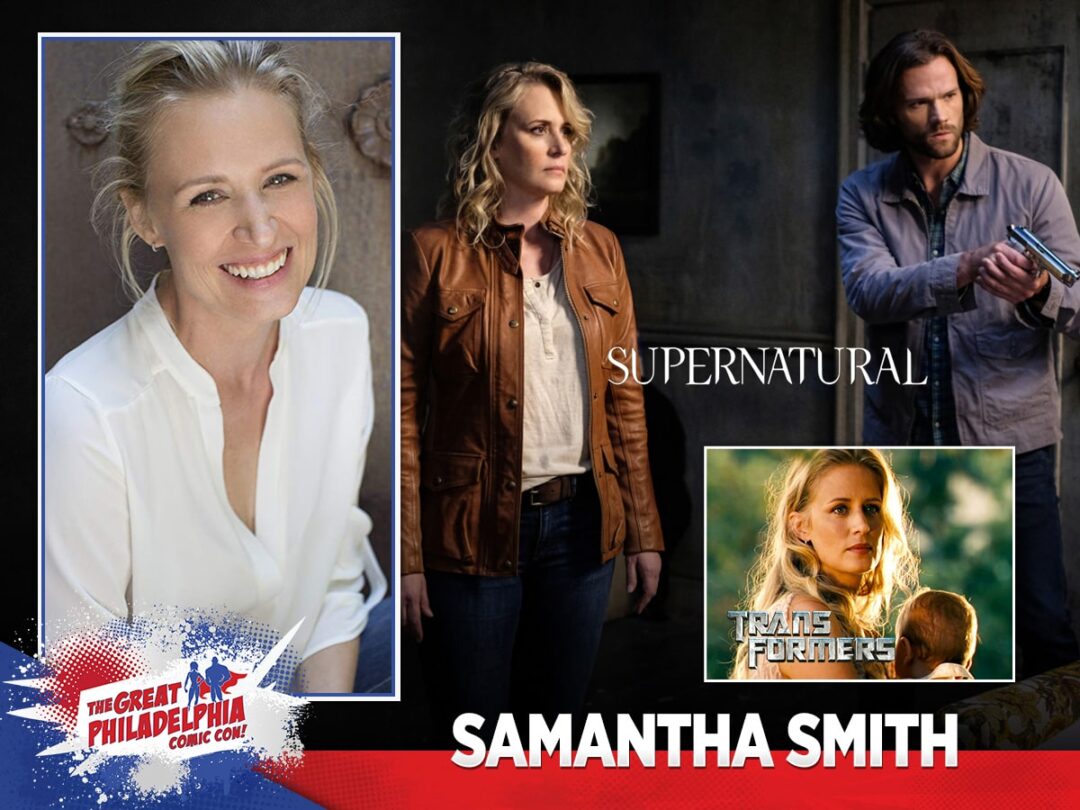 Smith began her career as a teenage model.  She moved to Los Angeles and planned on doing commercials to support herself while she attended UCLA. She was in an HBO commercial that aired during the Super Bowl; this exposure led to her finding an agent and beginning her acting career. She has played in several movies, ranging from Jerry Maguire to the Transformers, and has been actively working in television over the past two decades. Her most notable role is Mary Winchester on the paranormal and fantasy TV series, Supernatural.  She has also had guest appearances on Rizzoli & Isles and Criminal Minds.