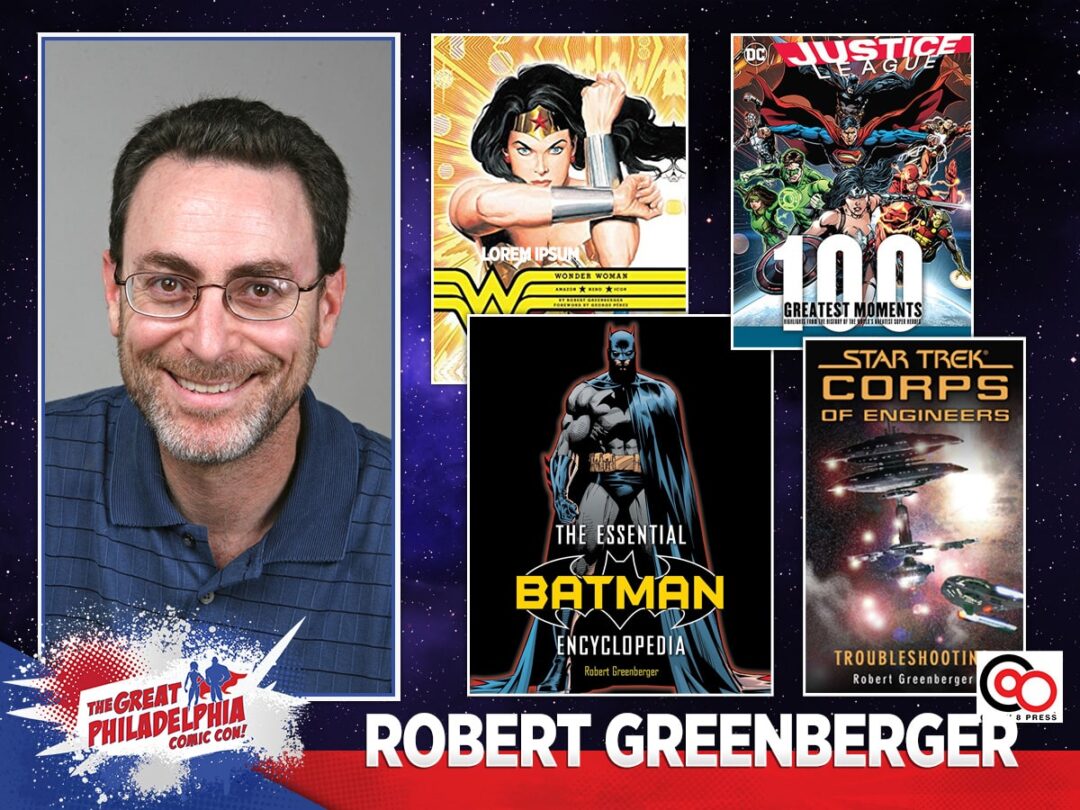 He has freelanced for an extensive client base including Platinum Studios, scifi.com, DC and Marvel. He helped revitalize Famous Monsters of Filmland and served as News Editor at ComicMix.com. He has over four dozen books to his credit, ranging from media tie-in fiction to young adult nonfiction.

With others, he cofounded Crazy 8 Press, a digital press hub where he continues to write. His dozens of books, short stories, and essays cover the gamut from young adult nonfiction to original fiction. He’s also one of the dozen author using the penname Rowan Casey to write the Veil Knights urban fantasy series. His most recent works include Chartwell Books’ 100 Greatest Moments series and editing Thrilling Adventure Yarns.