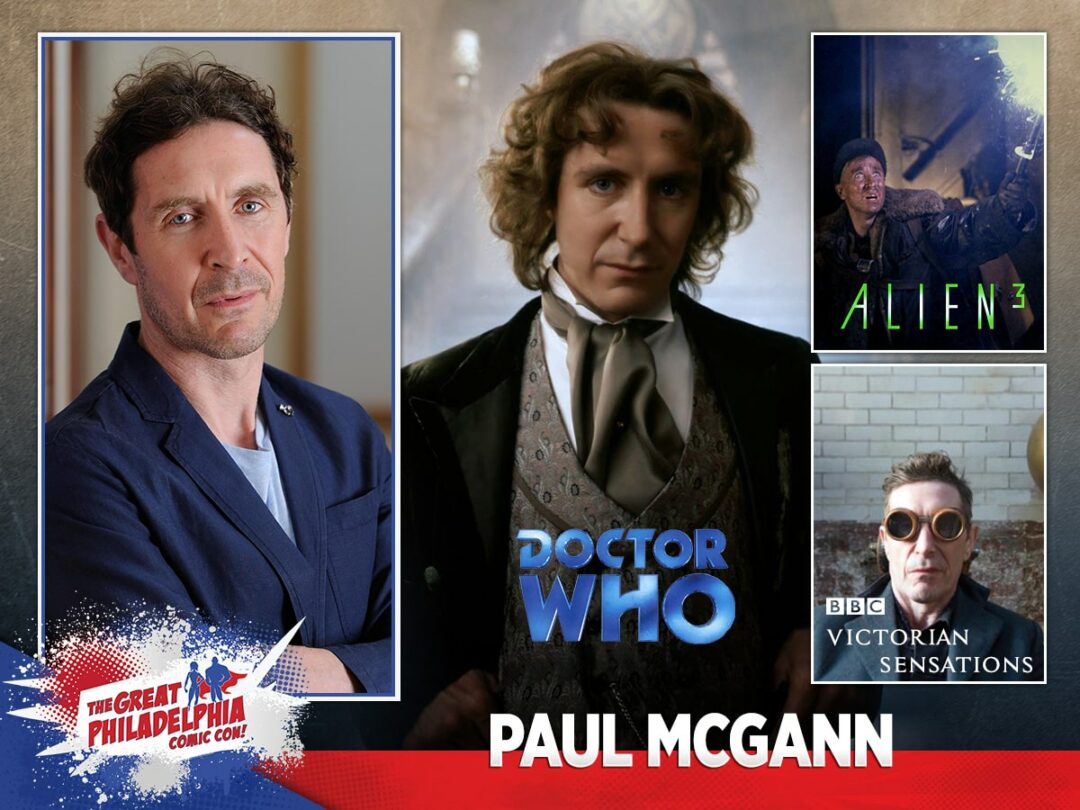 Paul John McGann is an English actor. He came to prominence for portraying Percy Toplis in the television serial The Monocled Mutineer, then starred in the dark comedy Withnail and I, and later became more widely known for portraying the eighth incarnation of the Doctor in the 1996 Doctor Who television film (a role he has since reprised in more than 70 audio dramas and the 2013 mini-episode “The Night of the Doctor”).

He has had small roles in a number of high-profile American films like The Three Musketeers and Alien 3. His role in Alien 3 was originally larger, but much of it was edited out of the final print. The cut footage can be seen in the extended version of the film. 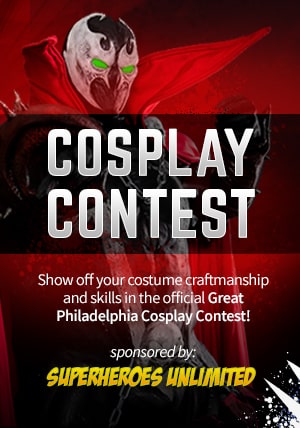 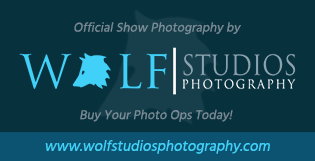 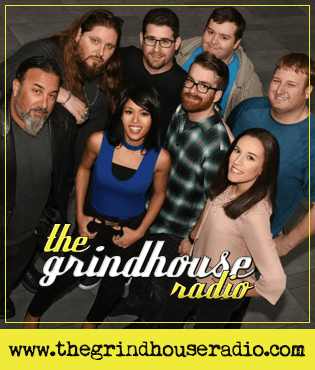