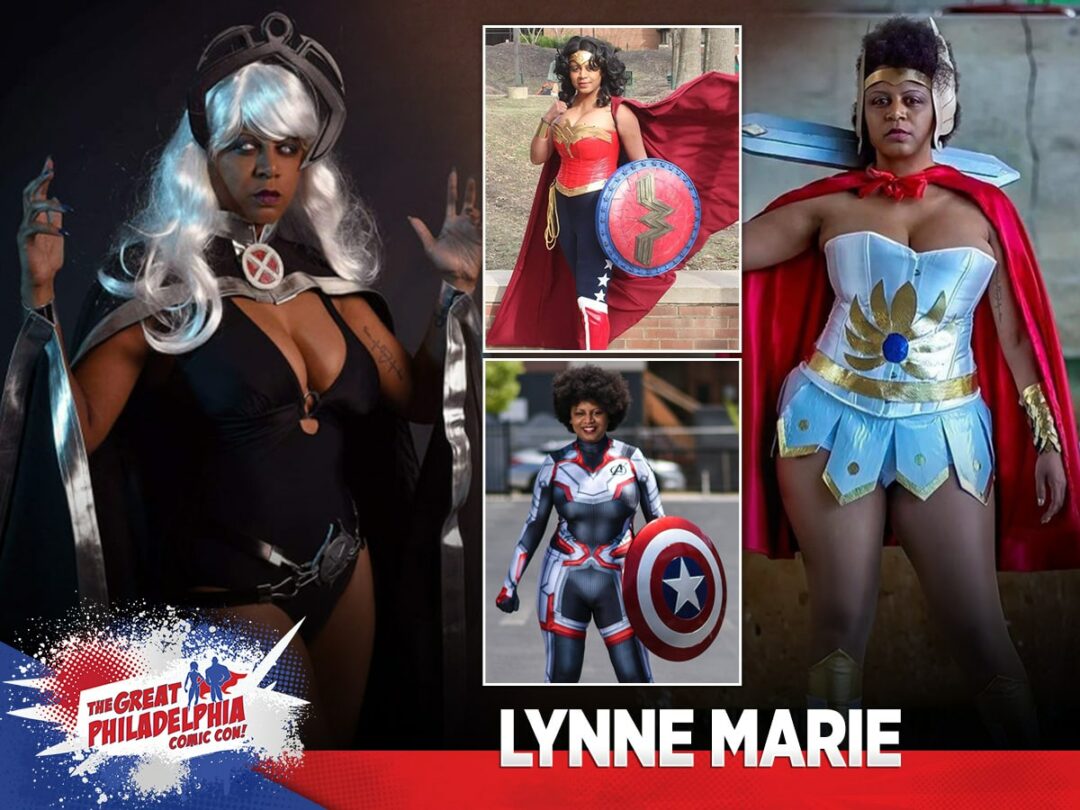 Lynne Marie hails from the DC/MD/VA area and has been cosplaying since 2013, when she started following J1 Studios and its various cosplay spotlights. Lynne credits her mom with igniting the role-play fire within her by dressing up her and her sister in original costumes for Halloween. Lynne’s mission with all of costuming and charity work is to be a role model for young girls everywhere, inspiring them to cosplay as their favorite heroines regardless of their size or race.

Lynne has adorned numerous East Coast conventions as characters from the worlds of cartoons and fantasy with her personal favorites (and popular fan choices) being DC Comics’ Wonder Woman and Marvel’s Storm.