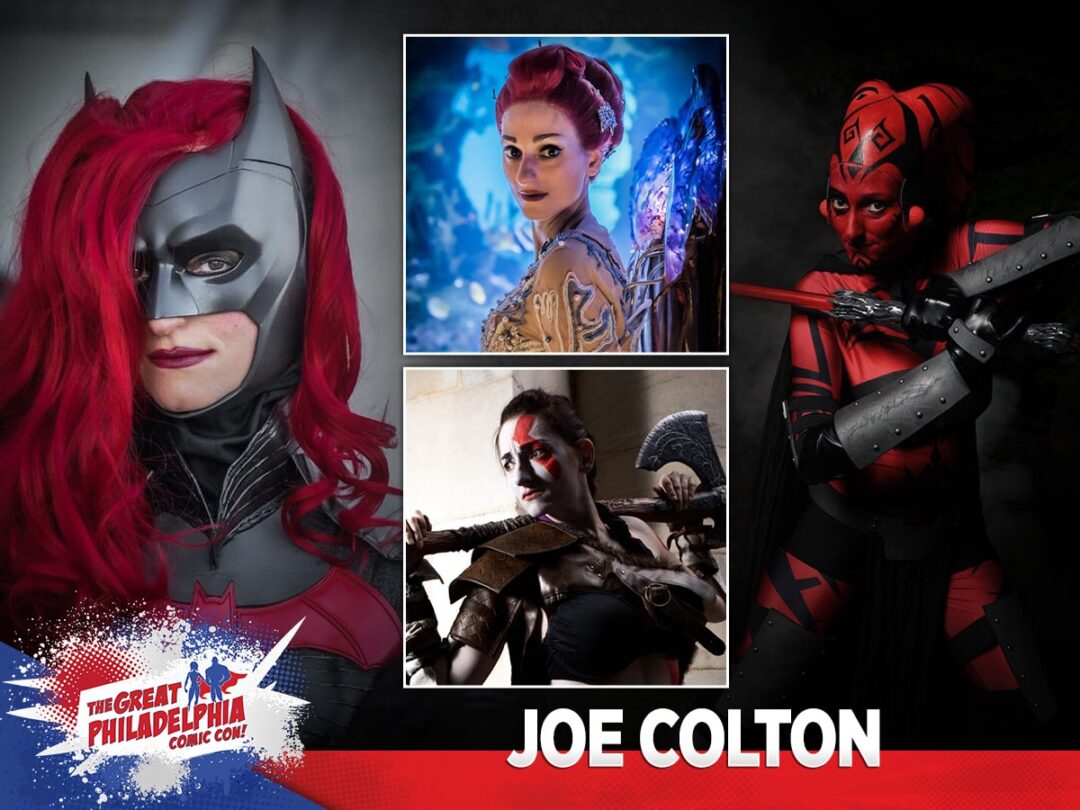 Joe Colton Cosplay, a Washington D.C. and Canadian cosplayer, has been costuming, modeling, and acting since 2009. She has portrayed characters from various fandoms, including GI Joe, Marvel, DC, Judge Dredd, Star Trek, Dr. Who, as well as original characters. She has been known to recreate costumes from movies as well as been commissioned to make them.

Joe frequently appears as a guest, panelist, contest judge, and fan at pop-culture conventions nationwide. Joe‘s been a co-chair host of the ‘What’s on Joe Mind?’ Podcast for the past 4 years. She was the Commanding Officer of “The Finest”, a GI Joe-themed costume club whose charity projects benefit military and veteran organizations; bringing in over $60k during her command.

She’s also worked on several fan films and voice-overs based on Star Trek, Judge Dredd, etc. Joe has also had the pleasure of working with ThinkGeek on commercials advertising Star Trek products! She’ll be launching a few new products this year, so stay tuned!