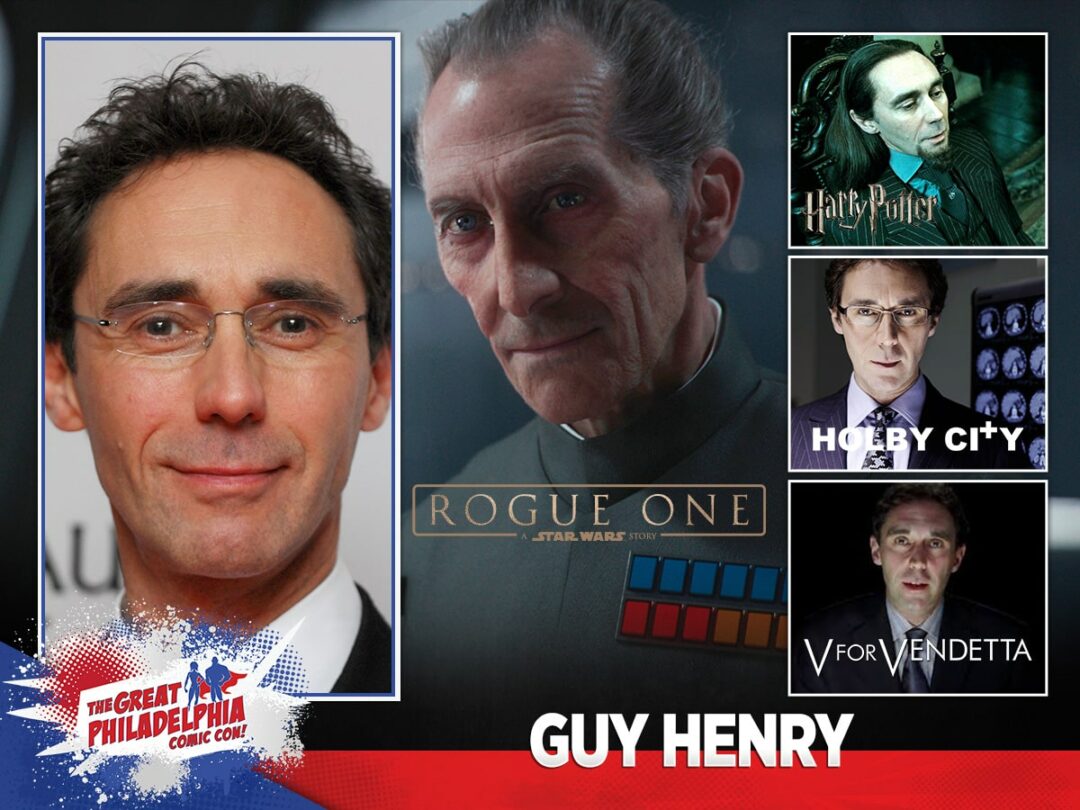 Guy is best known for his role as Grand Moff Tarkin in Rogue One, and Henrik Hanssen in the BBC series Holby City.

Guy also played the role of Pius Thicknesse in Harry Potter and the Deathly Hallows – Part 1 and Part 2, Hayer in V for Vendetta, Gaius Cassius Longinus in Rome and Jonathan Sewall in HBO series John Adams.

He has done most of his work at the Royal Shakespeare Company.