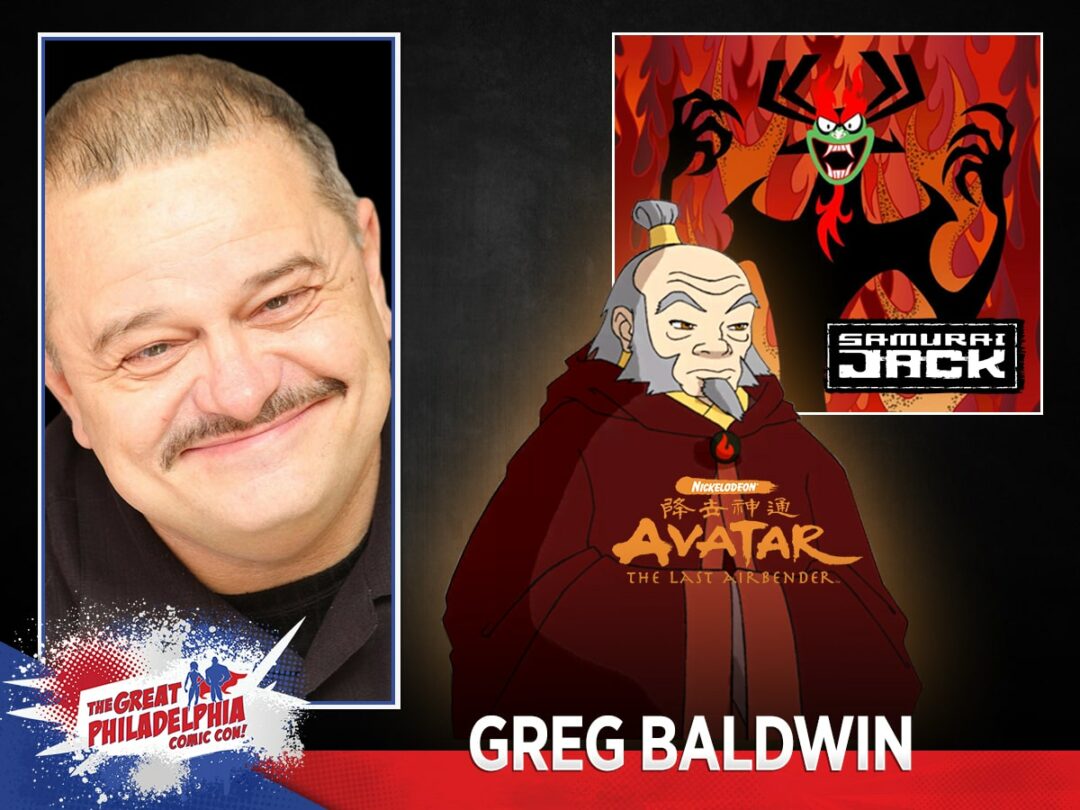 Baldwin voiced Iroh for the final season of Avatar: The Last Airbender and for The Legend of Korra. He can also be heard as the ancient Jedi Master Tera Sinube and as Casiss on Star Wars: The Clone Wars. He provided the voice of multiple characters in Lego Star Wars: The Freemaker Adventures, most notably, the voice of Furlac. He voiced Aku in the fifth season of Samurai Jack.