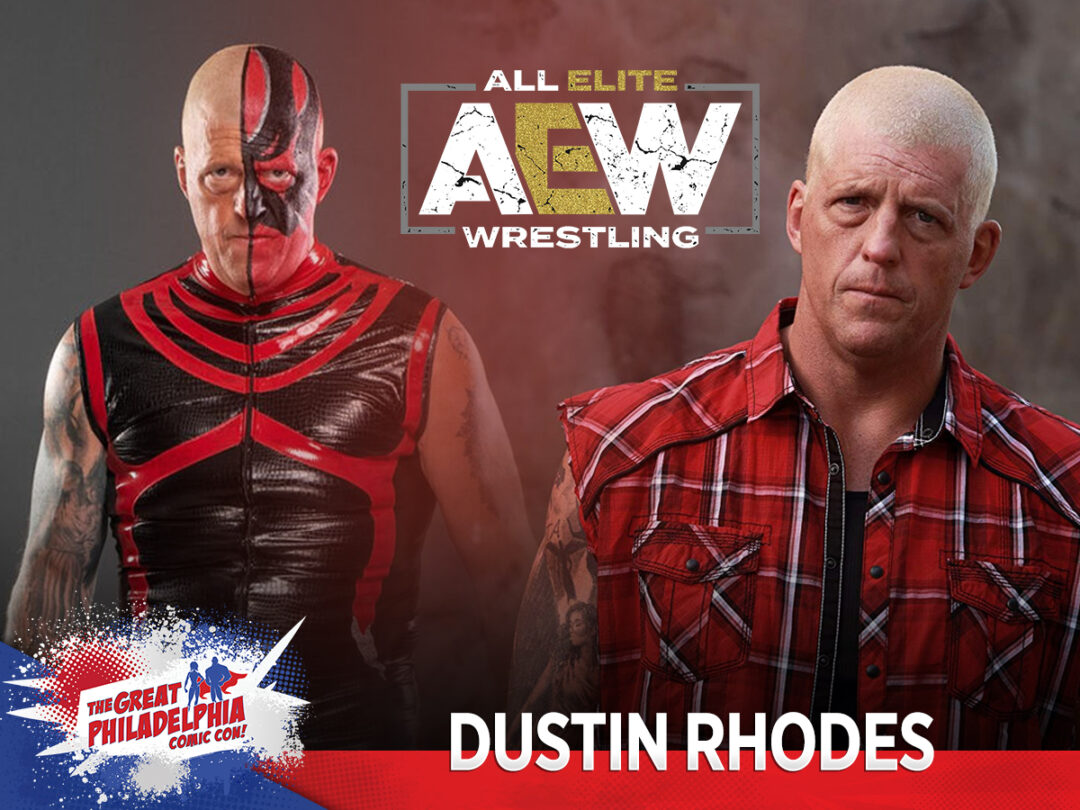 *APPEARING: SATURDAY AND SUNDAY ONLY*

“He first burst onto the scene in the nineties, covered in gold face paint and exhibiting a one-of-a- kind flamboyant style that bewildered his foes and thrilled his fans. Inside the ring, He is as tough as they come, known for using outrageous mind games and taking down his opponents with unparalleled ruthlessness. It’s no surprise, then, that wrestling is in his blood; Dustin is the son of Dusty Rhodes, “The American Dream.”