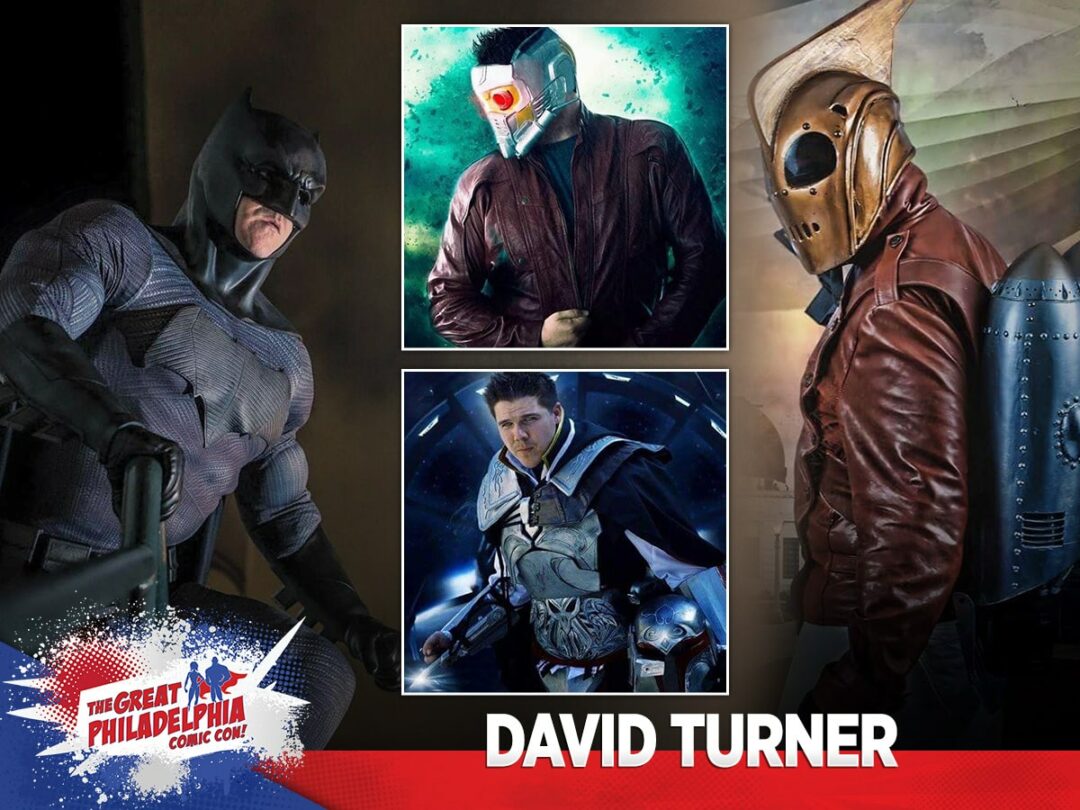 David Turner has been a costumer/ filmmaker since 2006. He has won multiple awards for his portrayal of the Rocketeer including a judge’s choice award from Jason David Frank.

Most recently he has teamed up with Eric (The Smoke) Moran in creating the highly anticipated Dark Isolation web series. A dark spin on the Trek franchise that had a starring role with Stan Lee! His costumes include Batman, Dante, Rocketeer, and many more.