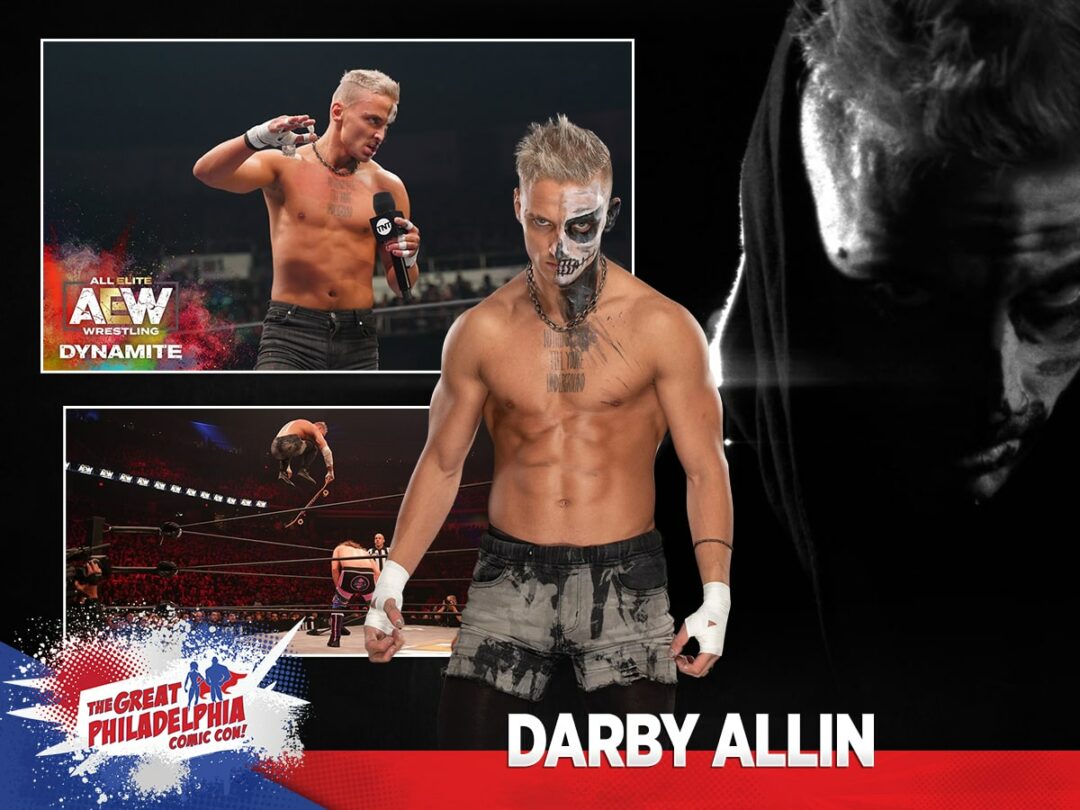 Darby Allin is an American professional wrestler current signed to All Elite Wrestling. Darby was formerly a semi-pro skateboarder from Washington State. Darby Allin notoriously lived in an “abandoned warehouse” in the slums of Seattle with a vertical half pipe for skateboarding.

Darby’s tattoos, which read “Nothings over till you’re underground” and “Drug free” provide some insight toward his wrestling inspiration. Darby describes a traumatic car wreck which killed his intoxicated Uncle while sparing him. Darby Allin describes “complacency” as his greatest fear in life being a nihilist with little to no trust in humanity.

Darby has been featured on MTV’s “Ridiculousness” as well as TLC’s “Sex Sent me to the ER”. Disturbing footage and real life experiences appear not to be an intimidation tactic but as a way off the streets.