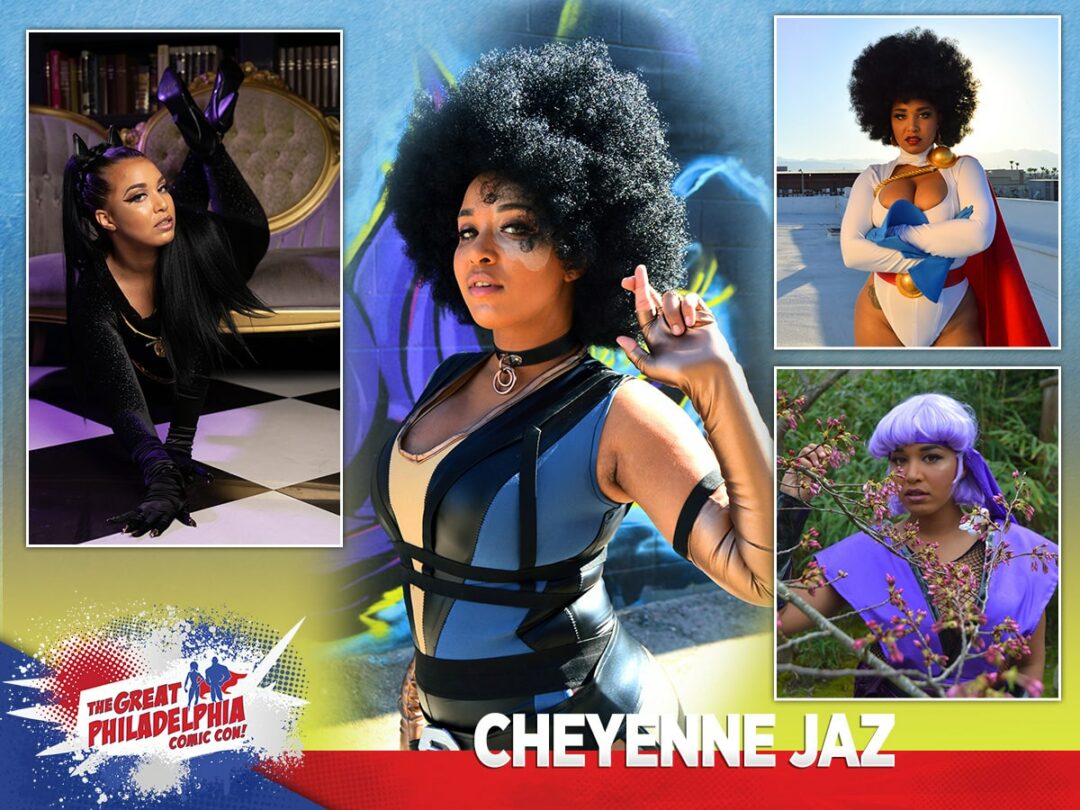 It wasn’t until Cheyenne Jaz Wise accompanied some friends to her first comic book convention as a film student in 2009 that she caught the cosplay bug.

A third-generation seamstress with a love of comic books and character acting, it was the perfect fit for her quirky mixture of interests. She immediately began to tailor her studies to focus more on costuming, taking a mixture of fashion, theater, and prop classes, in order to hone her skills.

Ever since she made her first full cosplays in the summer of 2013 after graduation from Columbia College of Chicago with a B.F.A. in Film, Cheyenne has credited cosplay with some of the best moments in her life.

It’s given her confidence, helped her through hard times, and has given her opportunities to make people smile. Her costumes have been recognized with awards in cosplay competitions, recognition from original creators such as Bruce Campbell and George Perez and have been showcased on the D.C. Comics YouTube and website front page.

Cheyenne is also a volunteer member of Critical Care Comics – a charity organization that visits children in the critical care wards of hospitals in super hero character to brighten their days.