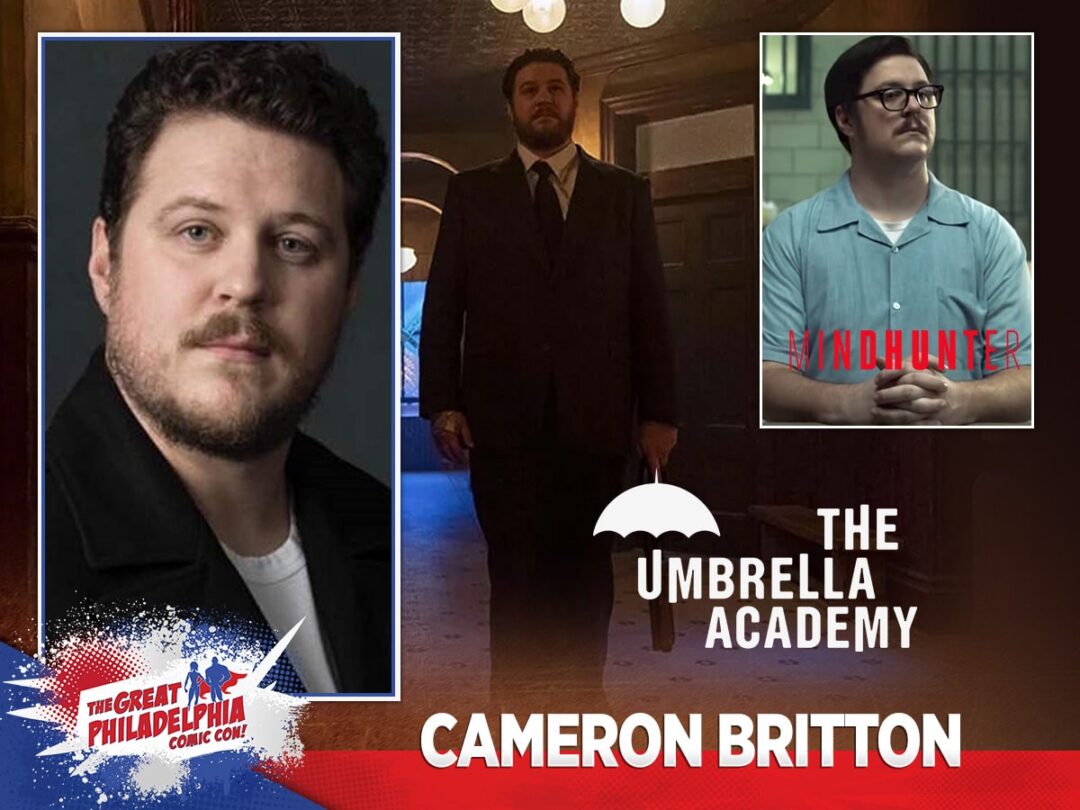 Britton previously worked as a preschool teacher for eight years, where he taught special needs children ranging from 18 months to 3 years old.