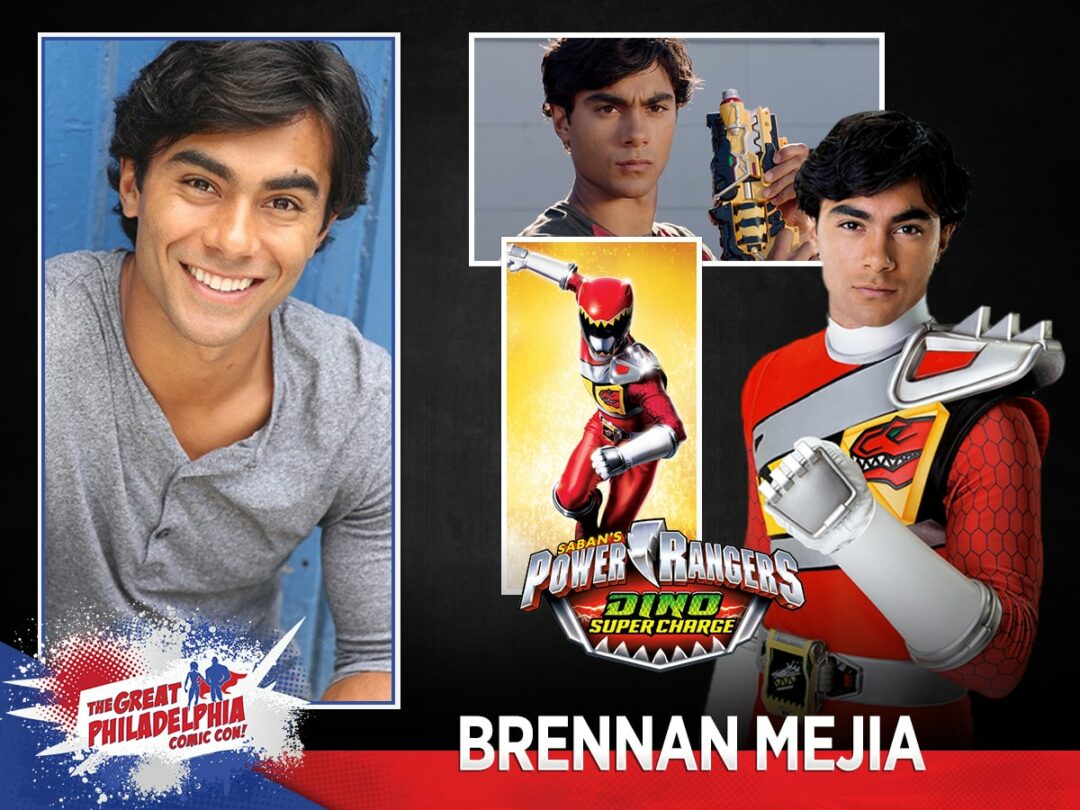 Born in 1990, Brennan Mejia is of Honduran descent, and guest starred over the years on TV shows like CSI Miami, iCarly, 90210 and American Horror Story and also had a role in the indie film Kaboom!. He has competed on American Ninja Warrior prior to and after his debut on Power Rangers Dino Charge.  Most recently he has appeared on The CW’s Hit show Supergirl as well as The Dead Girls Detective Agency which you can watch on Snapchat.