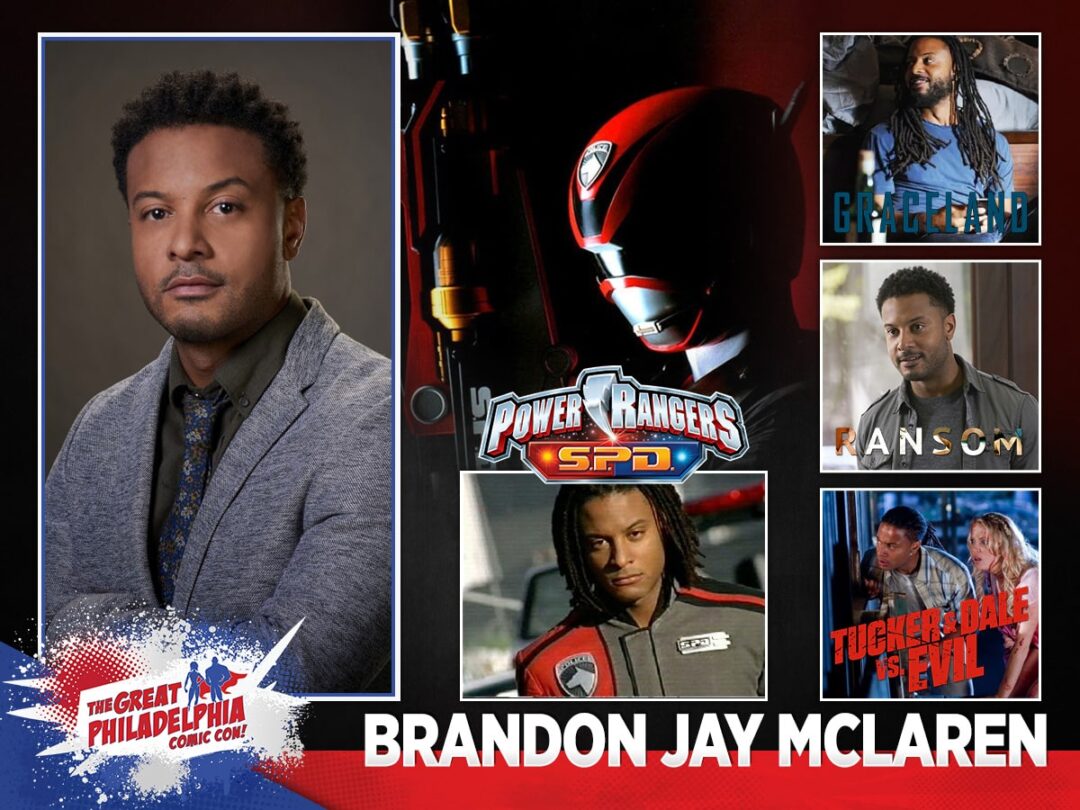 Canadian actor Brandon Jay McLaren was born to parents from Grenada and Trindad on October 15, 1982. Hailing from Vancouver, Brandon attended the Johnston Heights Secondary School in Surrey, British Columbia, Canada where he studied Drama for five years, working with the Johnston Heights Theatre Company. He also attended the University of New York in Albany, furthering his study in acting.

In 2003, he began his acting career and since then has been seen in both television and film. His extensive list of small screen credits include roles on Power Rangers S.P.D., Harper’s Island, The Best Years and AMC’s original series The Killing. Brandon also has strong ties to television movies, including the horror flicks Sea Beast and Yeti: Curse of the Snow Demon. He also had a recurring role on the Canadian comedic series Being Erica from 2010-2011.

Most recently he could be seen on USA Network show Graceland as Agent Dale Jakes and the CBS Drama Ransom as Oliver Yates.