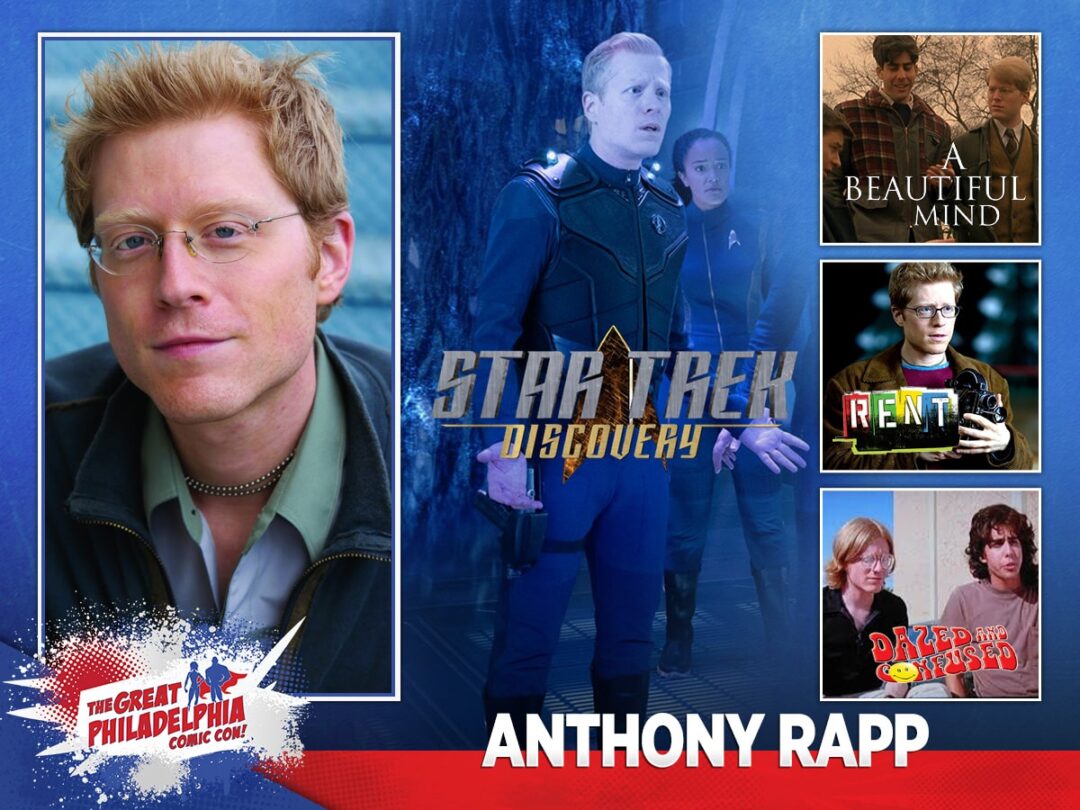 An American actor and singer who originated the role of Mark Cohen in the Broadway production of Rent. His screen debut was as a member of the starring ensemble in the 1987 film Adventures in Babysitting, directed by Chris Columbus, who would later direct him in the film version of Rent. He has appeared in several movies and Broadway shows. His notable roles include such films as Dazed and Confused, A Beautiful Mind, School Ties, Road Trip, Six Degrees of Separation (stage and film versions), An American Family, Danny Roane: First Time Director, and You’re a Good Man, Charlie Brown.